We consider the problem of sensorimotor delays in the optimal control of movement under uncertainty. Specifically, we consider axonal conduction delays in the visuo-oculomotor loop and their implications for active inference. Active inference uses a generalisation of Kalman filtering to provide Bayes optimal estimates of hidden states and action in generalised coordinates of motion. Representing hidden states in generalised coordinates provides a simple means of compensating for both sensory and oculomotor delays. This compensation is illustrated using neuronal simulations of oculomotor following responses with and without compensation. We then consider an extension of the generative model that produces ocular following to simulate smooth pursuit eye movements in which the system believes both the target and its centre of gaze are attracted by a (fictive) point moving in the visual field. Finally, the generative model is equipped with a hierarchical structure, so that it can register and remember unseen (occluded) trajectories and emit anticipatory responses. These simulations speak to a straightforward and neurobiologically plausible solution to the generic problem of integrating information from different sources with different temporal delays and the particular difficulties encountered when a system, like the oculomotor system, tries to control its environment with delayed signals. This work was supported from the European Community’s Seventh Framework Program FP7/2007-2013 under grant agreement number 214728-2, (CODDE) 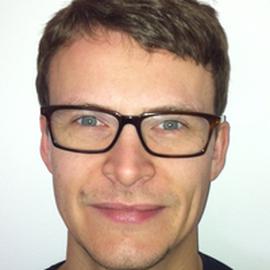 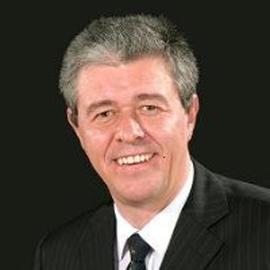