When an object is moving in the visual field, we are able to accurately track it with a combination of saccades and smooth eye movements. These movements allow us to align and stabilize the object on the fovea, thus enabling visual analysis with high acuity. Importantly, when predictive information is available about the target motion, anticipatory smooth pursuit eye movements (aSPEM) are efficiently generated before target appearance, which reduce the typical sensorimotor delay between target motion onset and foveation. By manipulating the probability for target motion direction we were able to bias the direction and mean velocity of aSPEM (baseline condition). This suggests that probabilistic information may be used to inform the internal representation of motion prediction for the initiation of anticipatory movements. To further understand the nature of this process, we investigate the effects of reinforcement on aSPEM with two distinct experiments. First, it has been previously shown that several properties of eye movements can be modulated by reinforcement paradigms based on monetary reward (Madelain et al. 2011). We adapted and extended this framework to prediction-based aSPEM, by associating a monetary reward to a criterion-matching anticipatory velocity, in the gap before the target onset. Second, it has also been reported that accurate perception per se can play the role of an efficient ecological reinforcer for visually guided saccades (Montagnini & Chelazzi, 2005). With a gaze-contingent procedure, we manipulated the discriminability of a perceptual target (appearing during the pursuit trial and followed by a discrimination task) The difficulty level of this task has been matched depending on the velocity of aSPEM. This experiment taps on the very reason to produce anticipatory tracking movement, that is to grant a quicker high-acuity vision of the moving target. We compare predictive anticipatory eye movements across these conditions. 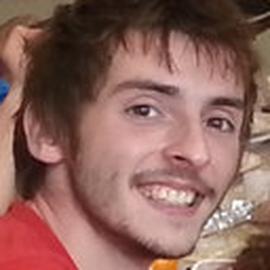 During my PhD, I focused on Gaze orientation and reinforcemnet learning. 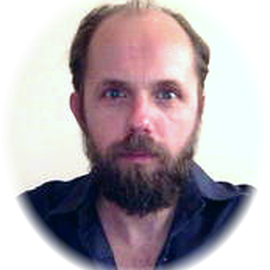